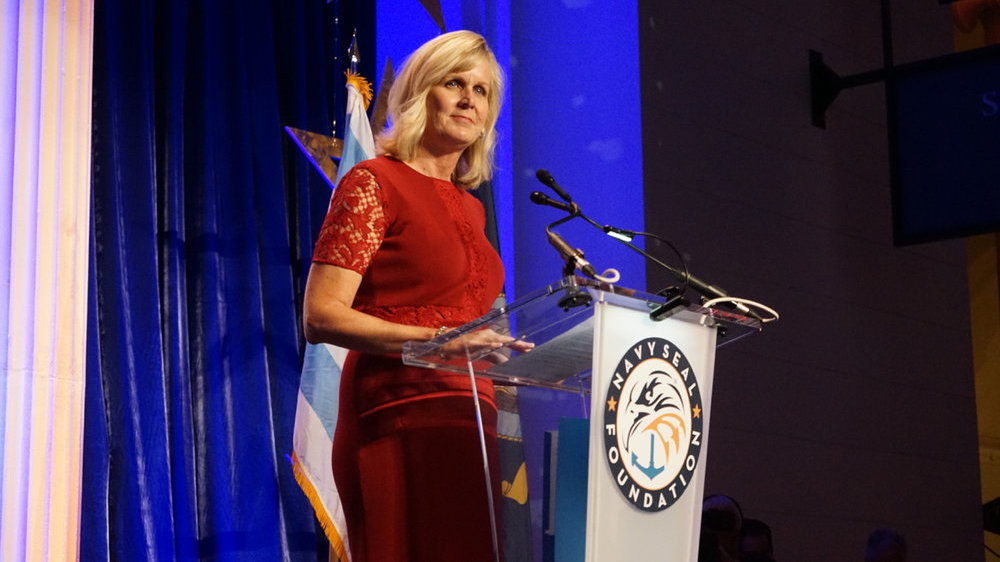 The Navy SEAL Foundation provides immediate and ongoing support and assistance to the Naval Special Warfare community and its families.

Since the attacks of Sept. 11, 2001, there has been an unprecedented demand for our Special Operations Forces. Never before has so much been asked of so few, from so many, for so long. Established in 2000 to serve U.S. Navy SEALs, Special Warfare Combatant-craft Crewmen, Naval Special Warfare support personnel and their families, the Navy SEAL Foundation’s programs are focused on the preservation of the Naval Special Warfare force and their families. We provide a comprehensive set of programs specifically designed to improve health and welfare, build and enhance resiliency, empower and educate families and provide critical support during times of illness, injury, loss and transition.

Built on an unparalleled legacy and established in 2000, the Navy SEAL Foundation is a 501(c)(3), tax-exempt, national, non-profit benevolent organization headquartered in Virginia Beach, VA. The Foundation is a resolute cornerstone for the Naval Special Warfare community and their families in times of adversity and triumph. Each of our specialized programs maps directly back to the U.S. Special Operations Command directive and the Naval Special Warfare’s Preservation of the Force and Family Program, a program designed to address the “fraying” of the force caused by the stress of more than 18 years of sustained combat. Our programs are designed to improve health and welfare, build and enhance resiliency, empower and educate their families, and provide critical support during times of illness, injury, and loss.